What’s in Your Produce May Surprise You 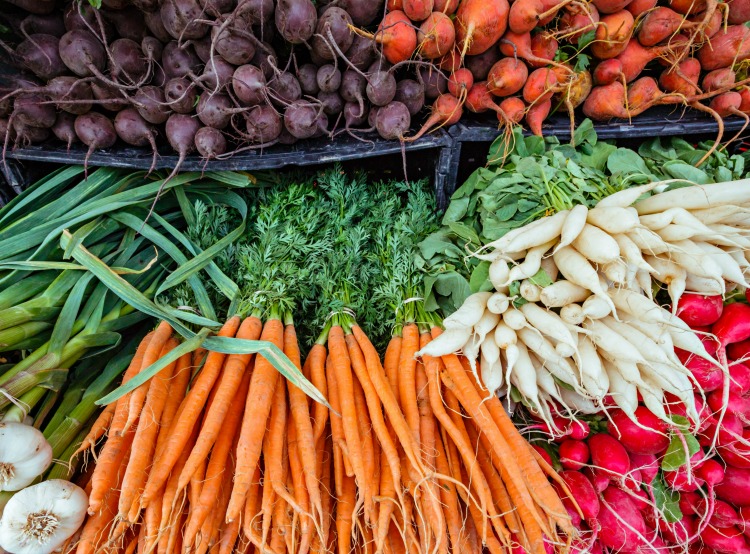 Fresh foods are readily available and usually only a quick drive down to the local store, but this accessibility may come with a price – your health.

Did you know that 850,000,000 pounds of conventional pesticide are applied across the nation each year? This number will increase in the coming years as more GMO crops are introduced into the food chain.

In the past, farmers welcomed adding pesticides to their growing crops in order to better protect the crops from many environmental issues and pests. To make it easier for the farmer, pesticide companies later began selling seeds that were coated with pesticide. However, over the years the repeated treatments led to soil contamination, which is especially serious because they can inhibit or impair the seed germination of our food and feed crops. Moreover, using pesticides on crops that would be used for food sources has been shown to cause potential health hazards to arise. Source

It has proved exceedingly difficult for modern-day farmers to avoid pesticide-treated seeds due to Big-Agri companies pushing their competition out of business. In fact, most major companies do not sell untreated seeds and offer incentives to buy coated seeds in the form of insurance: If their crop fails, the farmer will get a 100 percent rebate.

There are dozens of pesticides used on our crops and each has harmful effects on the environment, the soil and on our bodies. One of the most popular types of pesticide is systemic pesticides. These are chemicals that are absorbed by the plant when applied to seeds, soil, or leaves. The chemicals then circulate through the plant’s tissues, killing the insects that feed on them.  Some of the common house and garden insecticides are systemic. Neonicotinoid pesticides is an example of systemic pesticides and probably the most popular type of pesticide used on major food crops. 90 percent of U.S. corn seeds and other major crops like soy use this type of pesticide. Systemic pesticides are also the culprits that are causing bee colony collapse.

Effects of pesticides on your food

Like virtually all insecticides, they can also have lethal and sublethal impacts on non-target organisms, including insect predators and vertebrates. Pesticide exposure can cause a variety of adverse health effects, ranging from simple irritation of the skin and eyes to more severe effects such as affecting the nervous system, mimicking hormones causing reproductive problems, and also causing cancer.

Although seed companies that sell to home gardeners have stayed away from these types of pesticide-coated seeds, it is important to know the quality of your seeds at home to avoid similar fates. Most seed companies, like Ready Nutrition Seeds, have signed the Safe Seed Pledge, saying we will not knowingly sell GMO seeds. In fact, our seeds are heirloom varieties that have not been modified in any way. That means that the seeds your great-grandparents used are the same we offer today.

Make a healthy choice: grow your own food

You can reduce your exposure by the simple act of growing your own food with heirloom variety seeds. There is freedom in creating your own garden. Not only do you know how your vegetables and fruits are grown, but you will be picking vegetables and fruits at the peak of their freshness and adding more money to your grocery budget to spend on other household needs. Think you’re alone in your food freedom endeavors? You’re not. In fact, it’s estimated that during WWII, 20 million homeowners had victory gardens that produced close to forty percent of the fresh vegetables consumed in the United States.

The following steps are the best way to begin gardening.

It’s time that we educate ourselves on the harmful exposures to chemical pesticides and fertilizers and embrace the old ways of growing our own food. By the simple act of starting your own garden, you are reducing your exposure to harmful chemicals in your food supply.